Been there, done that – Bob Annells

Bob Annells has an unequalled track record in destination development and marketing in Australia. His credentials speak for themselves – Chief Executive of both Tourism Tasmania (1988-1992) and Tourism Victoria (1993-1998); Chairman of Northern Territory Tourism (2000-2003), Tourism Tasmania (2006-2011) and the Melbourne Convention and Exhibition Centre (1998-2017).

His achievements in this area include the development of the ground breaking ‘Jigsaw’ branding for Victoria and the authorship of the Domestic Tourism Report that lead to the establishment of See Australia and the long overdue re-engagement by the Commonwealth in domestic tourism and funding.

He was inducted as a Tourism Legend in 2005 and remains a passionate advocate of and participant in, destination marketing and is undoubtedly Australia’s foremost practitioner of this quirky mixture of science and black magic!

Bob’s career and experience have extended well beyond tourism, and are a remarkable montage of public and private; large and small. He has established successful small businesses in issues management and media and was one of three founding partners who established the multi award winning advertising agency, Cummins and Partners.

At the other end of the spectrum Bob has, since 2000, been the Executive Chairman of Australia’s largest Public Transport Company, Veolia Transport Australia and its subsidiaries Connex Melbourne and Mainco Melbourne. With combined turnover of nearly $1Billion and 3,000 plus staff it can be fairly said that he has great experience at the ‘big end of town’ as well.

In agreeing to be an active partner of firstpoint, Bob is continuing a consistent theme in his career, that of becoming involved with businesses that operate at the coal face and in association with people he considers leaders in their field. As a frequent visitor to the Sunshine Coast over the last ten years since he purchased property here, he is also unashamedly indulging in his love of the area and his determination to spend much more time here in years to come.

Bob spends more and more of his time consulting to Government and industry alike in areas as diverse as tourism development/marketing; brand development; advertising strategy and management consulting/organisational health.

He is uniquely placed to assist a wide range of organisations achieve their goals; resolve intractable issues or just provide an experienced sounding board for those moments and issues where a wise head who ‘has been there, seen that and survived’ can be of real help.

A quick thinker who is boardroom savvy, Matt is the consummate organiser with the ability to make things happen. His international and local knowledge combined with practical commercial, litigious and contract experience, make him a valued team player and someone you want in your corner.

A qualified solicitor then senior associate for many years with one of Australia’s top end law firms, Minter Ellison – Matt’s love of sport has been in competition with his love of the law.

A competent, well rounded sports person in his own right, Matt has competed at state level in both soccer and water polo. He developed his passion for all things sporting into a parallel business, negotiating and brokering many sporting partnerships and opportunities.

Since the mid 90’s he has combined his legal career with sports marketing. His sports marketing experience has included hospitality and entertainment services at keynote events including AFL Grand Finals; World Cup Soccer; Olympic Games and World Cup Rugby. 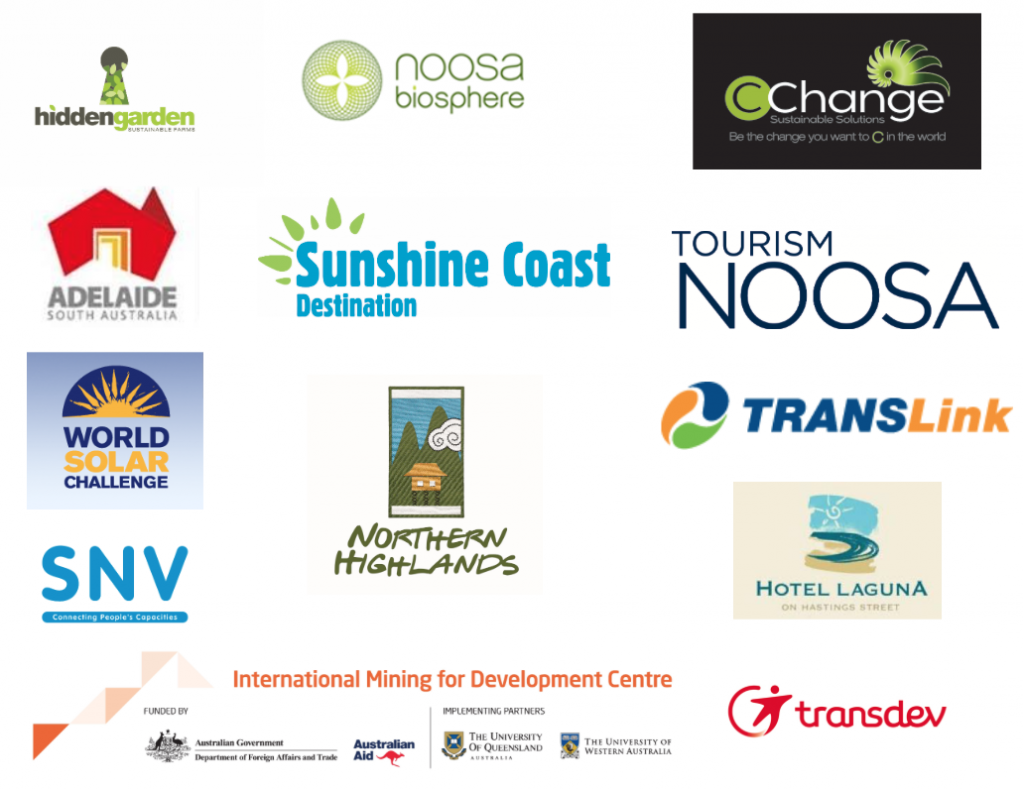